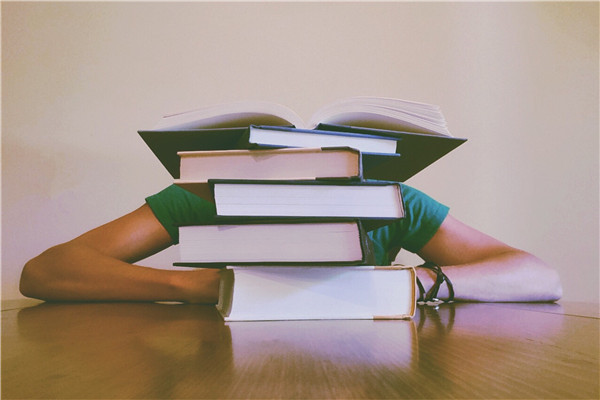 The share price of IBM and AOL showed a upward trend from June until the end of 1998.However, while AOL shares then continued to rise steadily over the next three months, the price of IBM shares fell slightly. By March 1999 both shares were worth about $100.

AOL shares then shot up, almost doubling in value within four weeks. They reached a high of $180 in mid-April before collapsing to just over $100 per share at the beginning of May. There was a slight recovery during that month however, despite this by June 1999 the price of AOL shares was once again about $100. In contrast, despite minor fluctuations, IBM shares made a steady recovery over the three month period, finishing at just over $100, almost equal to AOL.